When most people talk about Florida parks, they’re usually talking about the theme variety — Disney, Universal and all the other Orlando/Kissimmee theme parks that attract people from all over the country and the world.

But the Sunshine State has plenty of other kinds of parks: 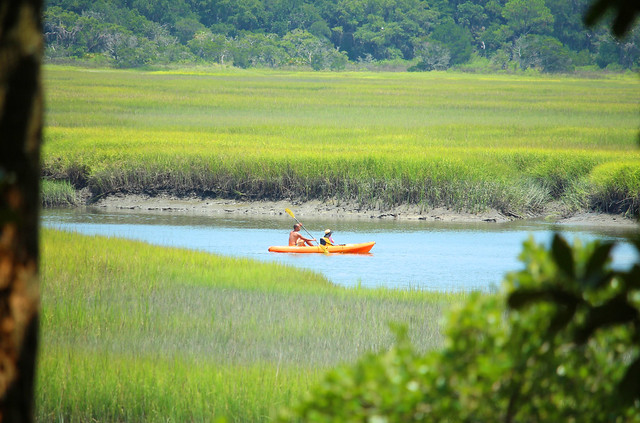 On an incredibly hot Sunday in early July, we went to explore more of one of the many state parks located in the Jacksonville area: Big Talbot Island State Park. Located in the northeasternmost section of the city, the park is one the seven that make up Talbot Islands State Parks. The area is a maze of marshes, winding waterways and coastal islands that border both the Atlantic Ocean and Nassau Sounds. Big Talbot Island is, as its name indicates, an island, nestled between the Nassau Sound, Intracoastal Waterway and Simpson Creek. It’s an undeveloped slice of heaven only a few miles from condo- and house-lined beaches to the south and the subdivisions and neighborhoods that fill up the rest of the city.

END_OF_DOCUMENT_TOKEN_TO_BE_REPLACED

We spent a good 10 hours at One Spark 2015 over the course of two days, yet we only barely saw what the festival has to offer.

When we headed back to the World’s Largest Crowdfunding Festival on Saturday, it was part so Joel could work (covering Ocean Pond, a film about the Battle of Olustee, which took place in Baker County during the Civil War) but mostly for fun. We started off where the film was showing, and a place I’m ashamed to say I haven’t ever explore, the Museum of Contemporary Art.

END_OF_DOCUMENT_TOKEN_TO_BE_REPLACED 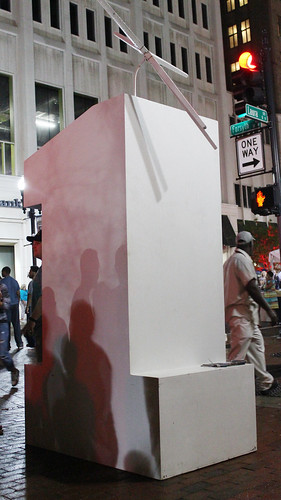 The streets of Downtown Jacksonville were flowing thick with people, innovative ideas and the best food and drink in the city. Even, on Friday evening, after the streets were flowing with water from an intense downpour, spirits weren’t dampened at Jacksonville’s premiere event, One Spark. END_OF_DOCUMENT_TOKEN_TO_BE_REPLACED

Food, beer and Downtown Jacksonville. As soon as Joel and I heard about Gastrofest, held in Hemming Park on March 21, we knew we’d be heading over to eat and drink the best of our city.

Gastrofest itself was pretty good. We enjoyed some delicious food from M Shack, Ovinte, Bistro Aix and more, and sampled what seemed like every brewery in the city. There are definitely some kinks to be worked on for the future, but it was a nice addition to the local festival scene. My favorite part of the day though was admiring the gorgeous architecture and scenery in Jacksonville’s core. Here are a few of my favorite shots: END_OF_DOCUMENT_TOKEN_TO_BE_REPLACED

October is a beautiful month — (slightly) cooler temperatures, fall colors make their debut, its my birthday month. Apparently in Jacksonville, it is also prime time to celebrate the German tradition of Oktoberfest (or at least the American interpretation of the German tradition of Oktoberfest). There’s plenty of events to pick from, but at the suggestion of our friend Sara, we went for the one that included both running and beer.

The Jaxtoberfest Beer Run is on day one of the two-day festival, which takes place on the Shipyards property right on the St. Johns River in downtown. This year it was on Friday, October 10. END_OF_DOCUMENT_TOKEN_TO_BE_REPLACED

Joel and I have made a habit of making sure we get out at least one night of the Riverside Avondale Night Trolley weekends for date night. Since they started on the first weekend of the month in January 2014, it’s been an opportunity to try new restaurants, revisit old favorites and do some neighborhood exploring, without the hassle of driving and parking. We made sure to support the Trolley and enjoy our neighborhood in hopes that JTA would see the value.

So of course we were thrilled when we found out that the Night Trolley would become a permanent neighborhood fixture. The thrill turned to intrigue when we heard that a Downtown Night Trolley — that would have connecting stops with the Riverside Avondale Night Trolley — would be piloted August 1 and 2. Now I’ve talked about Downtown Jacksonville before — how we don’t really go but had the chance to check it out recently. The Downtown Night Trolley provided the perfect opportunity to support a local venture and get to know more of our city.

END_OF_DOCUMENT_TOKEN_TO_BE_REPLACED 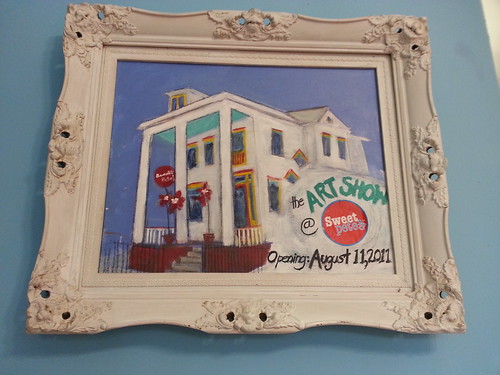 What’s the perfect outside-the-box activity for a childless adult on a Saturday afternoon? If you guessed taffy-making class, you are spot on.

After my two friends and I discovered Sweet Pete’s when we were on a quest to buy gluten-free treats for our boss’ birthday, we threw around the idea of taking one of the many classes that the candy shop offers. We finally settled on the Taffy class, and signed up in eager anticipation of learning to make a delicious candy and have an excuse to shop the rest of the store. (Sea salt caramels anyone? Yes, please.) END_OF_DOCUMENT_TOKEN_TO_BE_REPLACED

Sitting by the Riverside
Blog at WordPress.com.