During our trip to San Francisco, I was constantly amazed by the beautiful structures that make up the city.

I knew about the popular Painted Ladies, lining Steiner Street in the Alamo Square neighborhood. I knew about San Francisco City Hall and it’s giant dome. I knew about the Transamerica Pyramid, one of the most iconic buildings in SF’s skyline. Of course the bridges – the Golden Gate and Bay — are well known and distinct in their own way. But everywhere you turn, there’s a different style, a different color, a different beauty. I was constantly stopping to snap pictures of random houses, because they were GORGEOUS. And despite being pretty urban, there is greenery everywhere! Who knew? 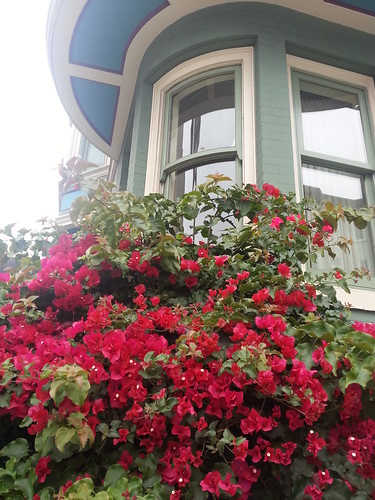 We stayed at the Nob Hill Inn, an old Victorian building that was once a private residence. Now a quaint inn, it was beautiful inside and out. A few peeks inside: 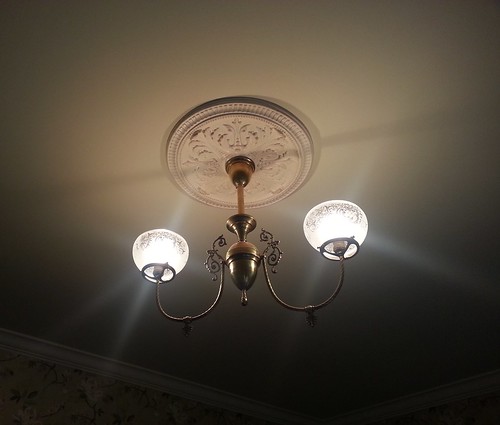 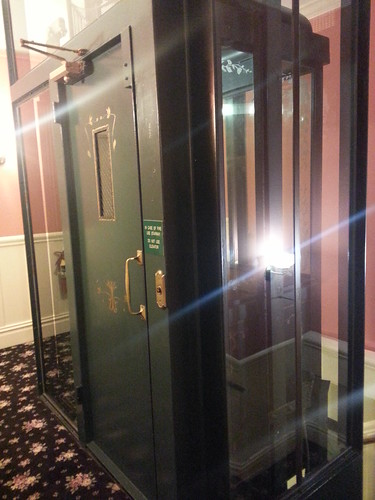 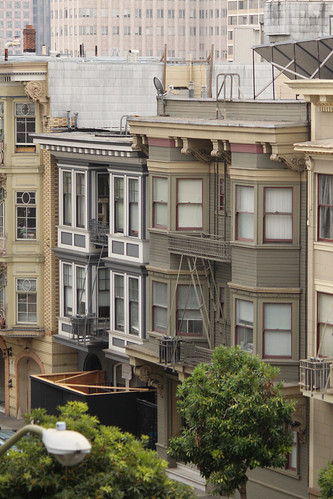 A few other homes in the Nob Hill neighborhood, from our window (I was practicing using manual focus on our camera. I probably looked like a voyeur.)

Of course the most famous Victorian houses are the Painted Ladies. These homes, which apparently go for millions, look meticulously maintained. 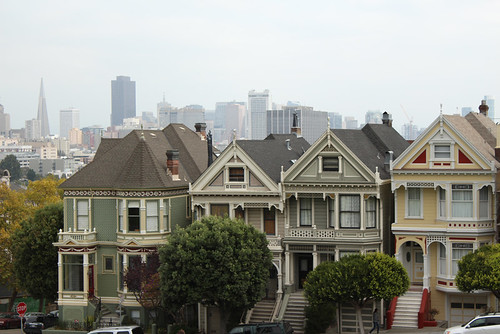 Right up the block from the Nob Hill Inn was Grace Cathedral, inspired by the Notre Dame Cathedral in Paris. It’s a magnificent building, with plenty of stained glass windows (7,290 square feet of them!), Ghiberti doors and a larger-than-life presence. 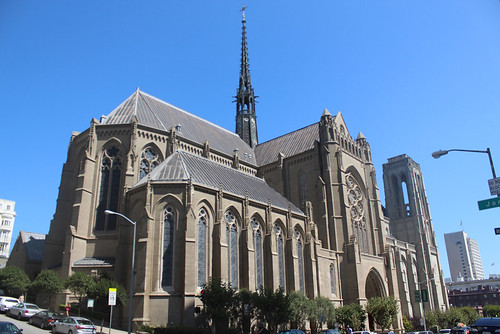 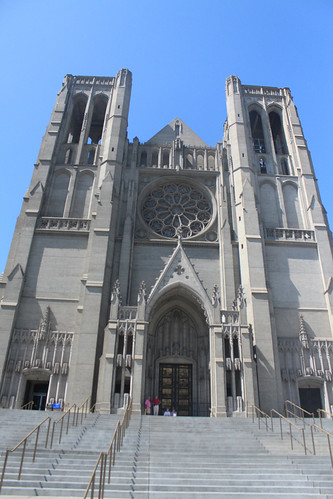 I do think I liked the Saints Peter and Paul Church more though. Sitting on the edge of Washington Square Park, the church is notable in popular culture because Marilyn Monroe and Joe DiMaggio took photos on the steps of the church after they got married at City Hall. It’s similar in style to the Grace Cathedral, but has some pretty neat features, like several gargoyles and large golden crosses. 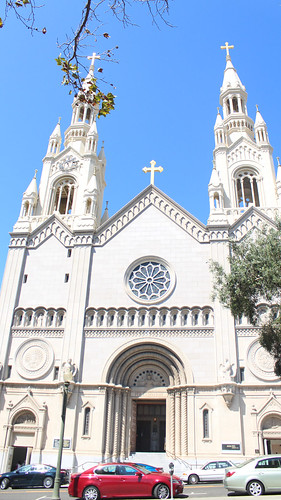 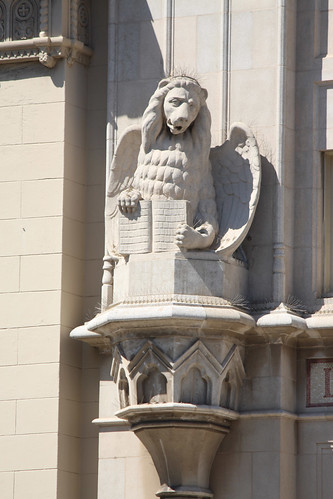 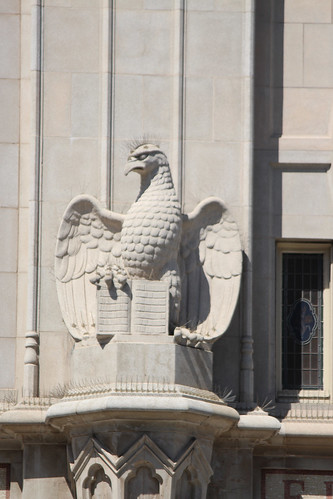 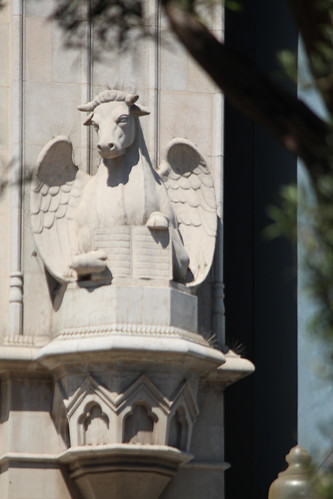 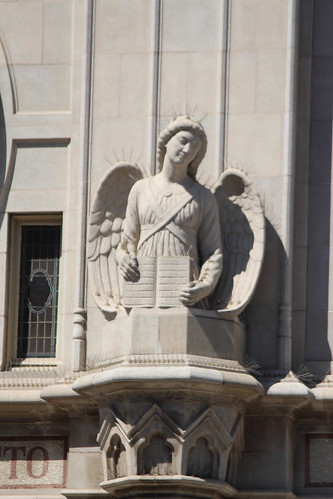 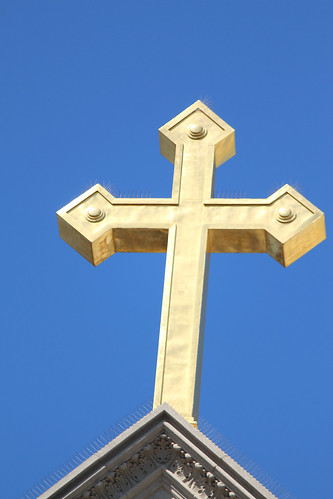 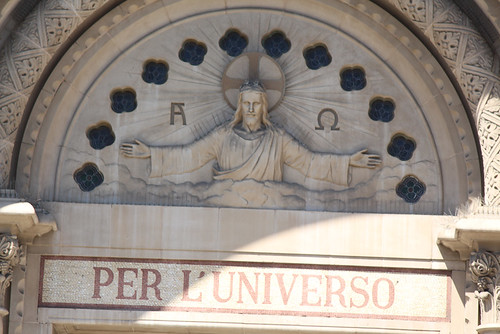 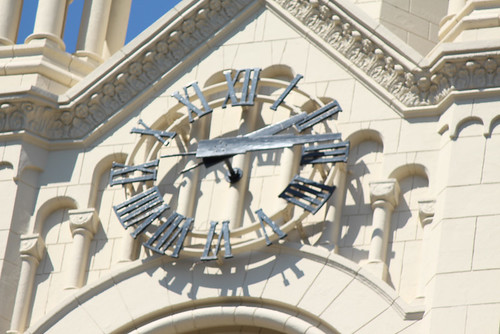 Here are a few of San Francisco’s well-known structures, but still gems! The variety of styles in these iconic structures is amazing… the Beaux-Arts style City Hall and Ferry Building, the Art Deco style Coit Tower and Golden Gate Bridge, all very different from the Victorian Homes and more modern buildings across the city. 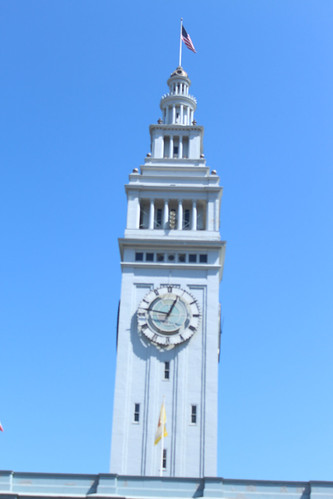 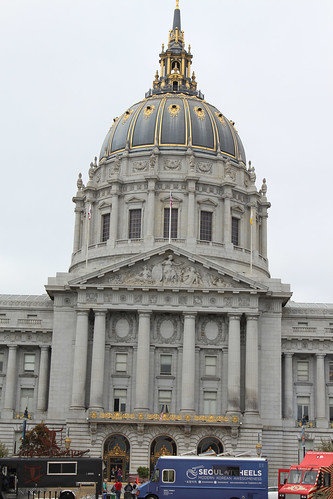 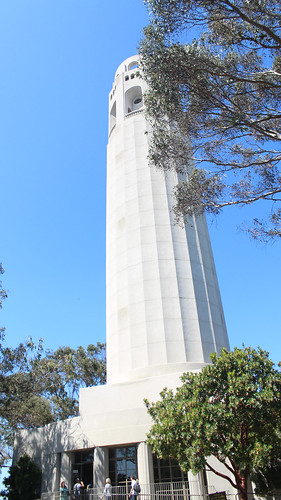 I’ll leave you with a few random homes I captured along our adventures. There is beauty everywhere!: 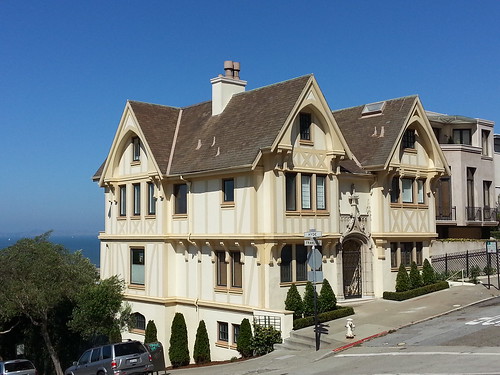 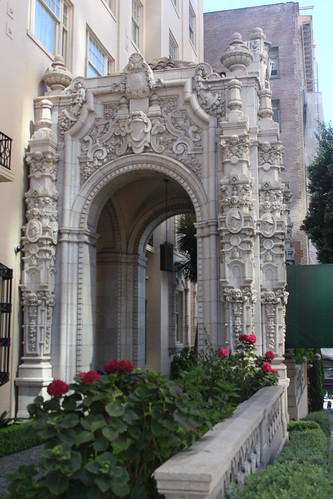 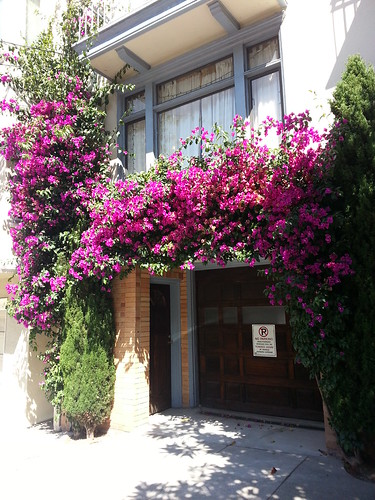 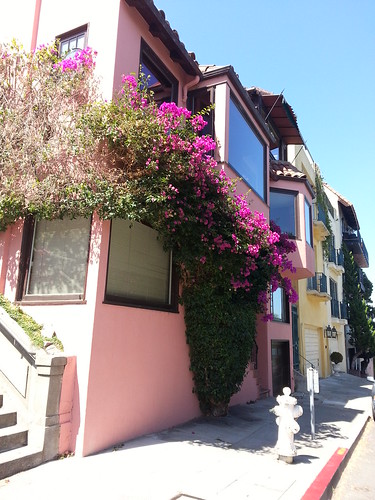 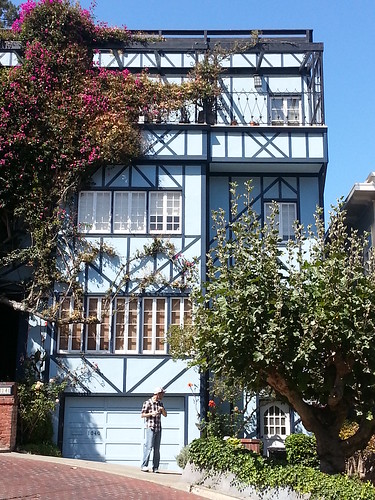 (This one was on Lombard Street!)

One thought on “San Francisco: The architecture”